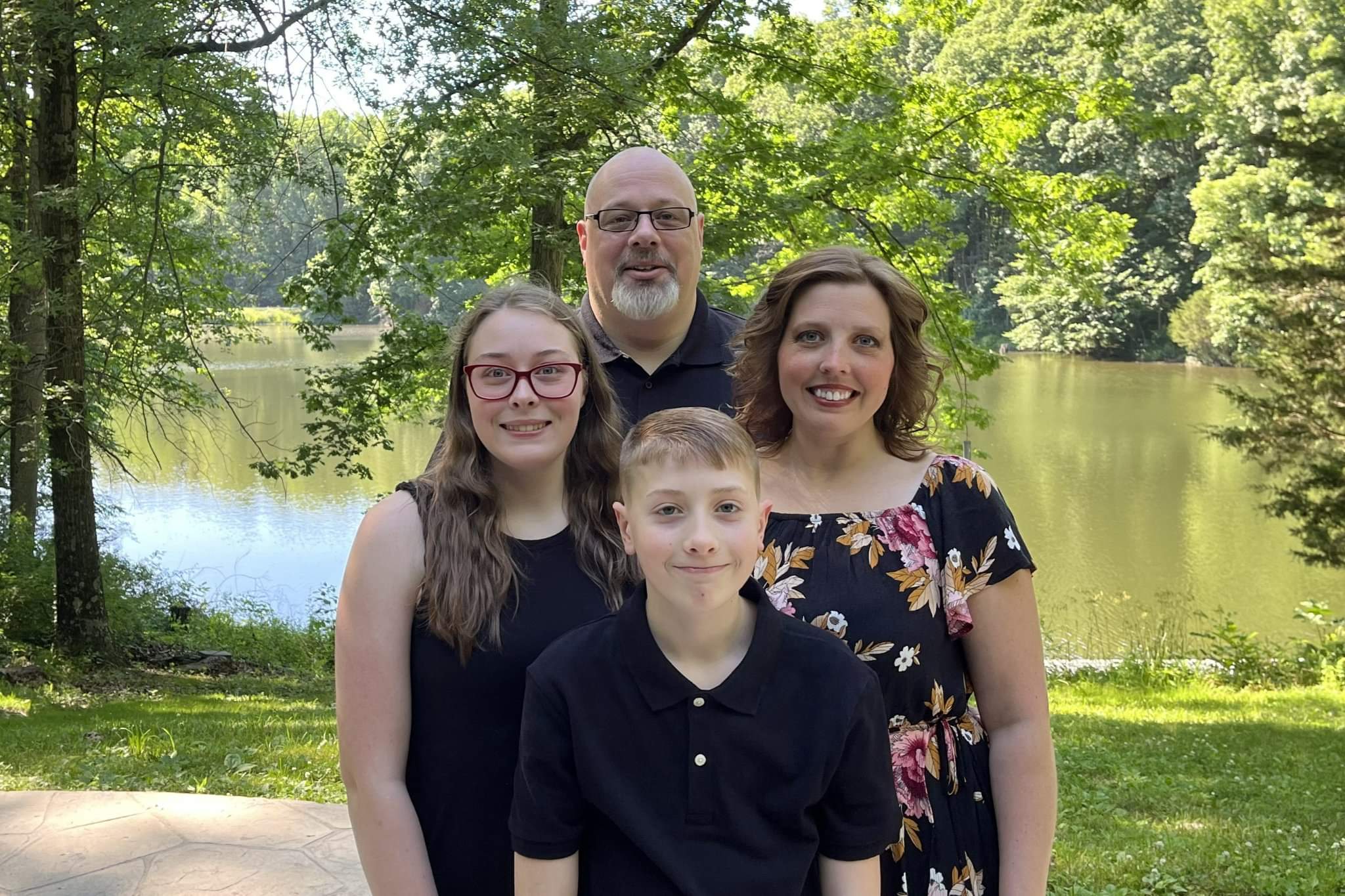 Jason comes to Brookville from Indianapolis, IN.  He was saved at the age of 25 in 2001 and was called to the ministry in 2009.  He has been in various ministry positions, including serving in the Indiana Army National Guard as a Chaplain for 6 years before injuries forced him out.  He has been married to Amanda since 2003, and has two children, Caitlyn and Jacob.  Jason holds an M.Div. from Liberty Baptist Theological Seminary and is working on his Doctorate of Ministry from Grace College and Seminary in Winona Lake, IN.  In his free time, he enjoys reading, shooting guns, and exercising.

"I enjoy teaching and preaching the Word.  God has said it better than I ever could, and I love seeing someone go from a new believer to a mature Christian by focusing on His Word.  That discipleship focus is my main goal as a pastor."